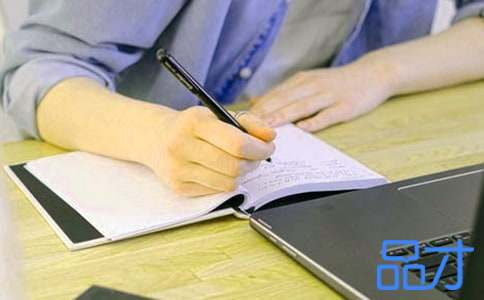 "Island of gold and silver" is a classic masterpiece in the world, is the author of the famous British writer Steven Health. This book describes Jim as a juvenile pedestrian island to find a sea pirate treasure buried money, and with the arrival led to John piracy groups conducted soul-stirring fierce fighting, the story itself. Editorial delicate fluid novels, romantic story novel, readers will stimulate the imagination, allowing readers to experience the wonderful adventure with the world moving heartstrings. Novels praised poor, vagrants, orphans, on the noble, courageous and well intentioned, who have expanded the evil, cowardly and insidious way to pay tribute to character and good people.

Do you know Harry Potter? It’s one of my favourite sparetime readings and it’s written by J. K. Rowling. She had the idea about Harry Potter when she was on train, “Harry just walked into my head.” She said later. She started writing the first edition of Harry Potter the next day.

Harry Potter is a magical school student who wears glasses and has no parents, now he is 16 years old. He is very brave and known by everyone because he is the only person who will not die by devil. At school, he has two good friends, they are Rone and Henry.

When read the book my first time, I feel very exciting and interesting. So I read it again and again, each time I have different feelings, sometimes I even feel as if I’m one of Potter’s partners. Now there are five edition of Harry Potter published and they are very popular with young students. Books about Harry Potter have sold millions of copies all over the world. Do you like Harry Potter? If you haven’t rea

d the book yet, read it now and you’ll find a wonderful world.