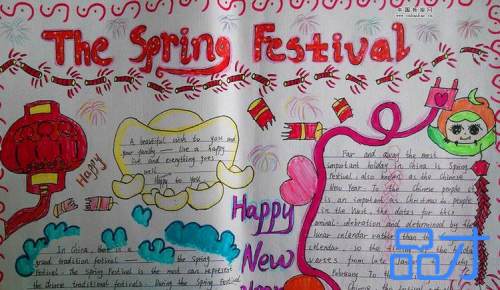 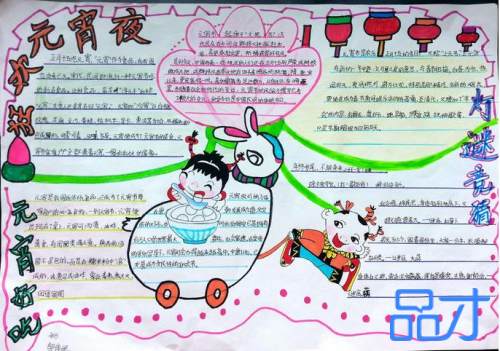 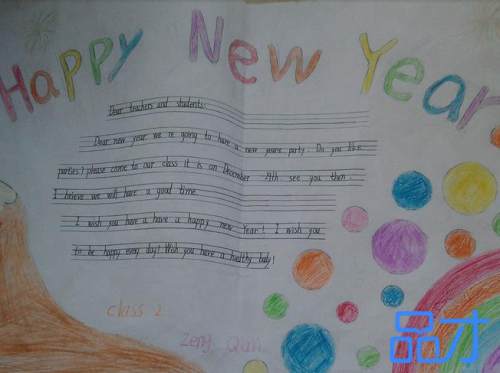 【关于新年的英语作文一：My plan of next year】

A new year ，a new start，when I stand on the edge of a new year，I can't help thinking about my plan of next year.

Just as the old saying：“Well began is the half of the success.”So I decide that I should be at work while the others are still relaxing ，and then ，at the beginning ，I'm quicker than the others and of course I will get better result than the others.

But ，what I really decide to do is that I must make good of anytime I can spare though it seems impossible. While，I will do my best to live up with what I have planned，and the result will prove it.

New Year's Day is one of important days for many people in the word during the year.Most people spend the New Year'sDay in hotels.January 1st is considered as the New Year's Day.most companies,shops,school,and government offices are closed during that time.People prepare for New Year's Dayfrom late December.Firt,people spend a few days to clean their houses completely.Some families then put up some new painting from November to be sent in January.The New Year's meal is also prepared from the end of December.

During the New Year's Day,people usually do not cook and relax at home. On New Year's Eve,it is common to have a bag dinner with family members or friends at home or in hotels and hear bells which informs us of the coming New Year.On New Year's Day,people fiest greet each other. Some people wear new coats and visit temples to pray for happiness and health theoughout the New Year.Children are busy with getting the gifts from their parents and relatives.

Chinese new year is a chinese traditional festival. we also call it the spring festival. it is on lunar january 1st.

on new year’s eve, all the people sit around the desk and have a big family dinner. there are some vegetables, some fish, some meat, some fruits and some drink like juice, coke, pepsi and some nice wine. overall, this is a good and delicious dinner. after dinner, we always watch tv new year progammes. we have a wonderful evening on new year’s eve.

The Lunar New Year occasion to the Chinese people. It lasts about the first four days of the year, during which people do not work except for the workers on duty. Students do not go to school, and shops are closed.

Several days before the new year, people begin to prepare. Farmers kill pigs, sheep, cocks and hens. City dwellers buy meat fish and vegetables. Houses are cleaned; couplets are posted on the doors. Colourful lanterns are hung at the gate.

On the eve of the new year, each family has its members gatherd together and eats a family reunion dinner. After the meal they watch TV until the clock strickes twelve. Then every family sets off long strings of small firecrackers and other fireworks to welcome the new year. On the first day of the new year, almost everyone is dressed in his or her best. When

people meet on the way, they say to each other "Happy New Year". Friends and relatives pay new year calls and gives presents to each other. Children indulge themselves in games.